Both competitors battled their way through some of the region’s top talents in two-foot windswell that challenged Spencer and Watanabe to bring out their best.

This marks Spencer’s first-ever QS victory after a battle with event threat and 2018 World Junior Champion Kirra Pinkerton. Spencer, 18, started brilliantly with an excellent 8.00 (out of a possible 10) before patiently waiting to strike again.

But, in the meantime, Pinkerton stayed busy and the fellow 18-year-old took over the leading position heading into the final minutes. The ocean delivered once more for Spencer and the 2019 Championship Tour (CT) qualification threat capitalized with a 15.00 (out of a possible 20) heat total to ultimately win the dual.

Spencer’s showcase throughout this event on both her forehand and back displayed what the 18-year-old is capable of in tough conditions. An impressive win over fellow back-to-back 2021 Semifinalist Sawyer Lindblad in the Quarterfinals led to another dual with Floridian Zoe Benedetto that Spencer clawed her way back into and helped earn her spot as eventual winner.

A second-career QS victory for Watanabe shows that the 19-year-old continues to find his footing in professional surfing, concluding with a massive finals day campaign ending with a man-on-man bout with one of the East Coast’s most dominant QS competitors Michael Dunphy. The two shared a heat-determining exchange in which both riders were up simultaneously but it was Watanabe’s aggressive forehand that earned him a 6.50 – and a big win.

The Malibu, California, competitor’s forehand attack paved the way to success after posting a win over a stacked Round 5 affair featuring event standouts Josh Burke, Chauncey Robinson, and Blayr Barton. The 19-year-old then had to take out 2020 Ron Jon Quiksilver Pro victor Kei Kobayashi in the Quarterfinals and 2020/21′ North America Regional Champion Nat Young in the Semifinals.

“I’ve looked up to Nat’s (Young) surfing growing up and I couldn’t be happier to have one that heat,” said Watanabe. “I’ll just look at doing any more regional events that come up and try to stay sharp throughout the rest of the year.” 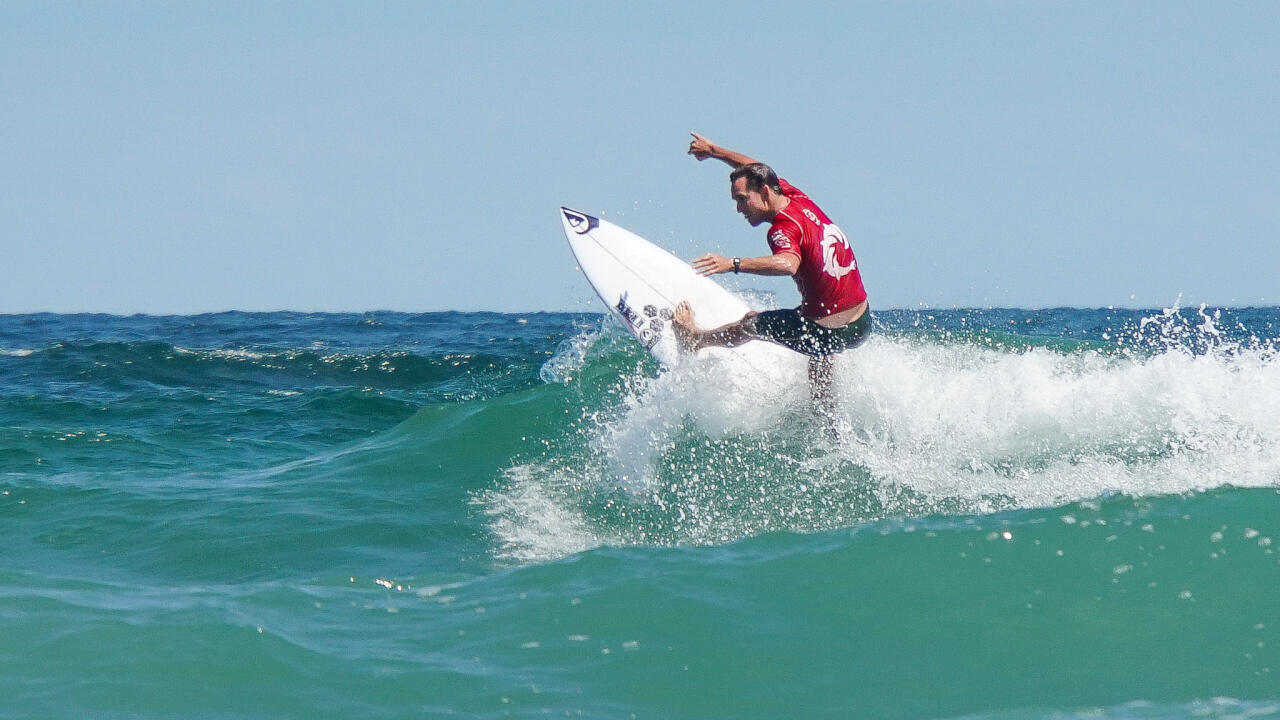 Dunphy’s road to the Final included big bouts against the next generation of competitors and showed he’s not going anywhere just yet – overpowering fellow East Coast talent Stevie Pittman in the Quarterfinals and San Clemente, California’s, rising star Kade Matson in the Semifinals. Now, the 31-year-old looks ahead after a brilliant showing and takes with him the lessons learned, and plenty of confidence heading into the US Open of Surfing.

“It’s so good to be close to home and spending time here, it’s a special place and I love it here,” expressed Dunphy. “That was a great way to start competing again and get it rolling, and competitively test out an injury I’ve been coming back from felt good. I kept finding my feet throughout the event and it’s also good to the test the waters ahead of US Open and Europe. Being the last East Coast guy in the event after the Quarterfinals I wanted to represent but I won’t beat myself up over it – it was a great experience.” 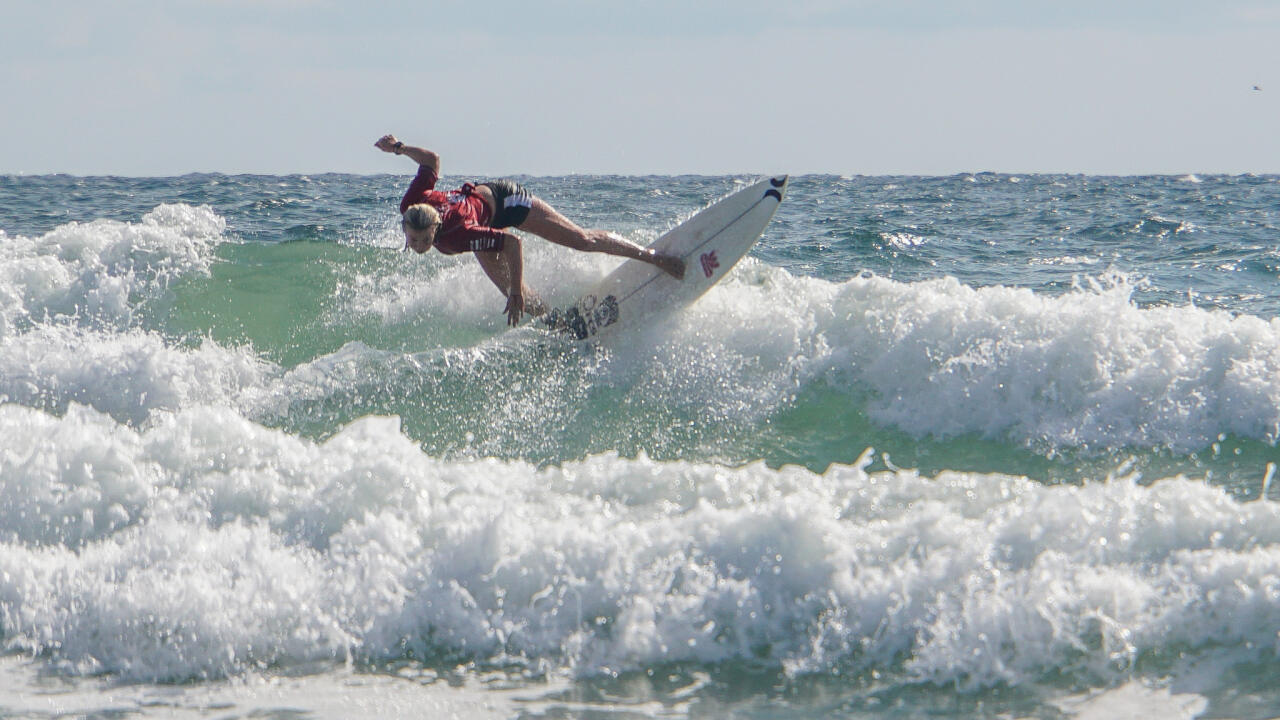 Pinkerton’s run to the Final included big wins over fellow California up-and-coming talents, fellow San Clemente competitor, Bella Kenworthy in the Quarterfinals and a convincing Semifinal victory over an in-form Caitlin Simmers – accruing a 14.60 heat total. The 18-year-old dealt with a scare in her Quarterfinal win, being stung by a jellyfish in which she’s allergic, but came back from the incident ready to take on the day before her impressive runner-up ahead of the Super Girl Pro and US Open of Surfing challenges that await.

“I’m super stoked to even come out here and Alyssa and I have been competing against each other since we were six years old,” laughed Pinkerton. “We’ve been looking at Sawyer (Lindblad) and Caitlin (Simmers) and know they’re coming up and the fact we were standing at the top in the end shows we’re still here to win. Going into the next few events it’s a big confidence booster because I know I can make a final. Two years ago I got close to the Nissan Super Girl Pro Final so I’m excited to try and get there again.”

The next North America Regional QS event will be the Nissan Super Girl Pro QS 5,000 in Oceanside, California, beginning September 17 – 20.