UPDATED: Search called off by Coast Guard for plane reported down off Emerald Isle - OBX Today

Coast Guard Sector North Carolina watchstanders were initially notified of the incident by Air Traffic Control Cherry Point that an aircraft reportedly dropped from their radar.

The Federal Aviation Administration and the National Transportation Safety Board will be investigating the cause of the incident. The Coast Guard has suspended its search, pending the development of new information. 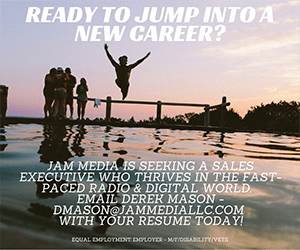