Republicans will hold on to North Carolina’s Third District seat in the U.S. House as state Rep. Greg Murphy rolled to victory in Tuesday’s special election.

A urologist from Greenville who has served in the General Assembly since 2015, Murphy outdistanced three other candidates in the election called after 12-term Rep. Walter Jones, Jr., of Farmville died in February. 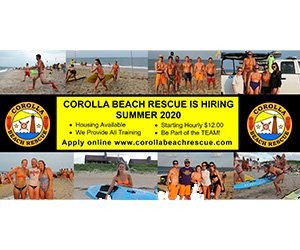