By Capt. Dave Lear, www.captaindavelear.com
Capt. Dave Grubbs and his second ladies team aboard Grand Slam 2 are happy about a fishing pause. Ecstatic might be a better description.

With split fishing days due to some local boats competing in the delayed White Marlin Open, the majority of the 2020 Alice Kelly Memorial Ladies Billfish Tournament fleet opted to fish Sunday. 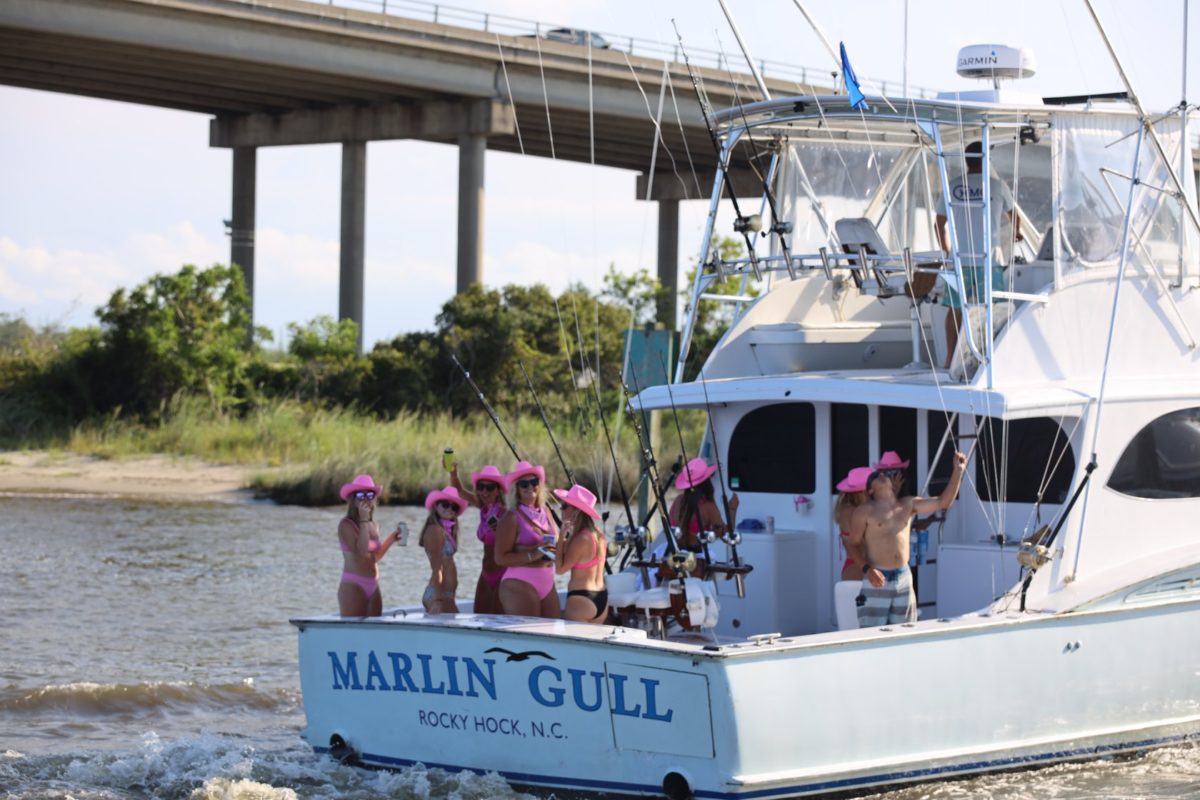 Only 13 boats waited until Monday to compete and that strategy paid off for the 61 Paul Mann. Grubbs and Company Redux scored six white marlin releases to take the first-place team trophy as the top boat for the 31st annual event.

Under the tournament’s all-billfish release format, blue marlin scored 150 points, while whites, sailfish, spearfish and swordfish all counted for 100 apiece. 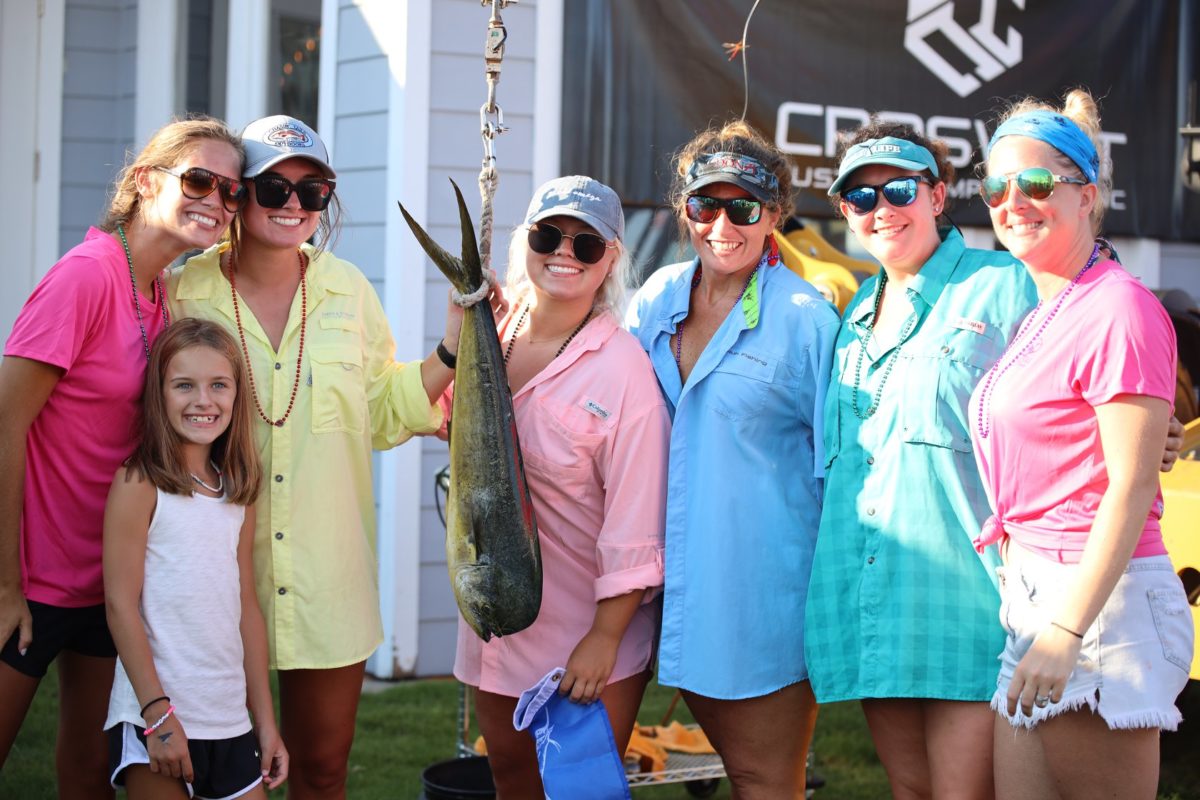 Kristen Vuyovich, fishing aboard Hooker with Capt. Tom Krauss at the helm, earned the top dolphin trophy with a 9.1-pound entry. That very fish took top weight honors, however, to capture the winner-take-all prize of $36,125 in the optional entry division.

Danielle Ablan earned a trophy for her 51.1-pound tuna aboard Carolina Gentleman, a 60 Billy Holton with Capt. Skipper Gentry on the fly bridge. Jennifer Cameron, guided by Capt. Glenn Cameron on Floridian, a 60 Sportsman, earned the top angler distinction and the Paula Stansky Award for Angling Excellence by releasing two billfish.

A total of 93 billfish were released by the all-female angler teams competing aboard the 120 registered boats. That tally includes 10 blue marlin, 79 whites and four sailfish. In the gamefish division, 15 dolphin and six yellowfin tuna were weighed. 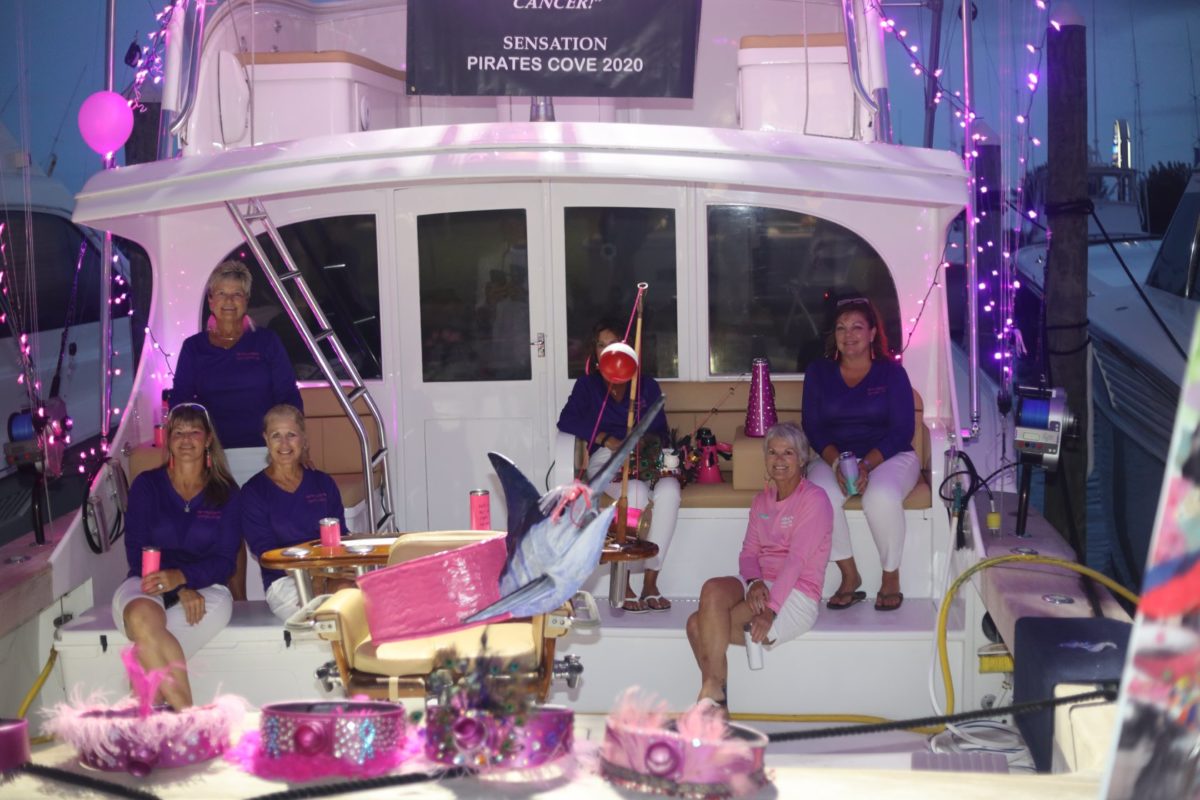 Celebrating its 31st season, the Alice Kelly Memorial Ladies Only Billfish Tournament is not a typical big-game contest. It has grown to be one of the largest lady angler tournaments on the East Coast. Named after a passionate local angler and victim of breast cancer, this memorial event draws dozens of teams for a day of fun fishing—and a purpose.

Proceeds go to the Interfaith Community Outreach—Cancer Program to help support Outer Banks women afflicted with the disease and their families. With the restrictions brought about by the coronavirus pandemic, the Alice Kelly will be one of the biggest fund-raising events for the non-profit charity this year.

Many of the teams competing have personal experiences battling cancer themselves or among their families so participation takes on a special meaning. 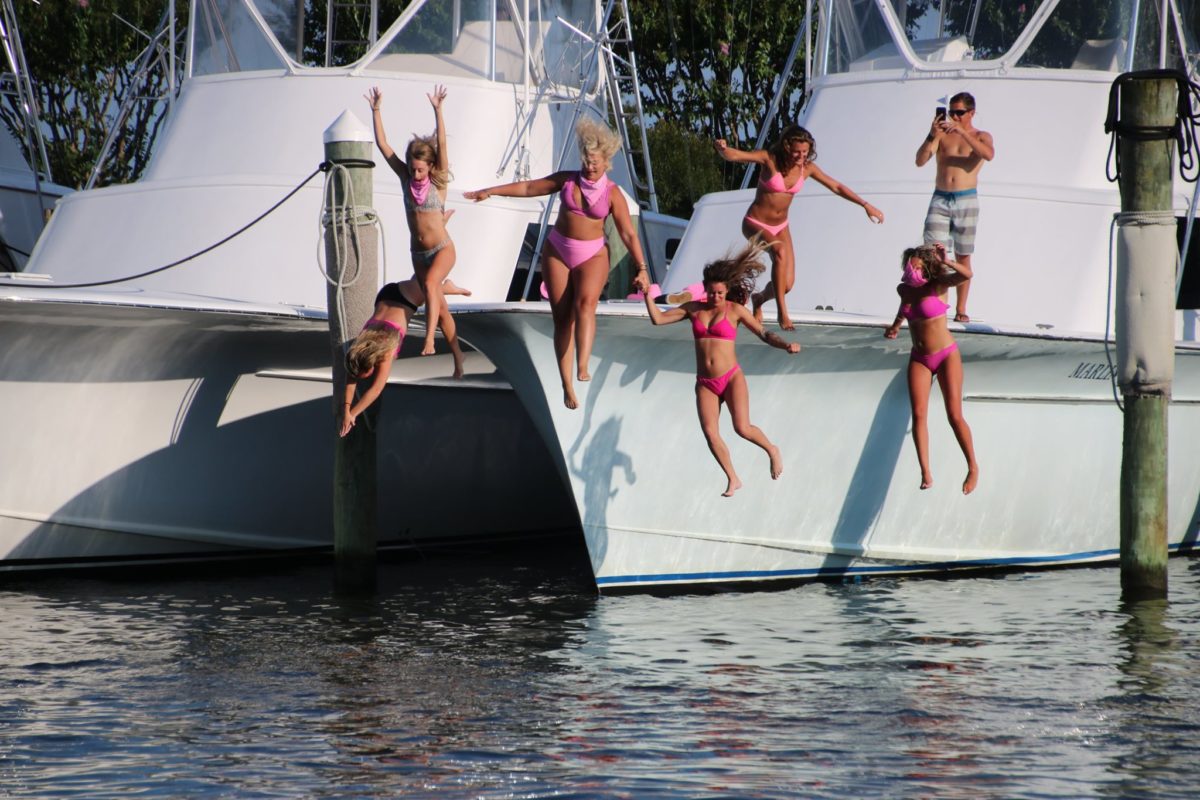 The 32nd annual Alice Kelly Memorial Ladies Only Billfish Tournament will be held August 7-8, 2021, hopefully under normal circumstances again with all the pink costumes, decorated boats and bras that make it so unique.