Think this is a housing crisis? Think again - OBX Today 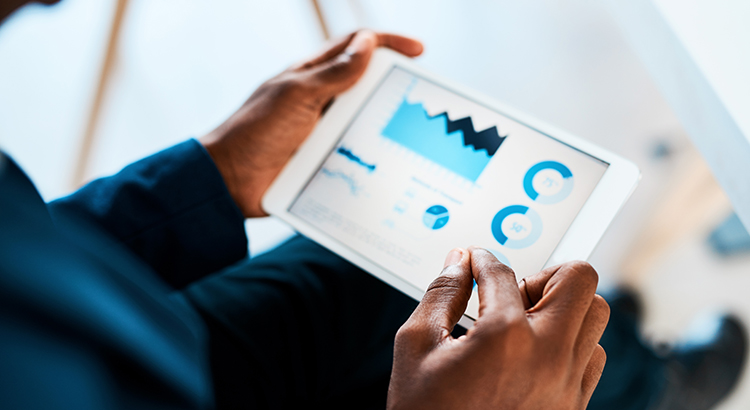 With all of the unanswered questions caused by COVID-19 and the economic slowdown we’re experiencing across the country today, many are asking if the housing market is in trouble. For those who remember 2008, it’s logical to ask that question.

Many of us experienced financial hardships, lost homes, and were out of work during the Great Recession – the recession that started with a housing and mortgage crisis. On the Outer Banks, we were especially hard hit. Today, we face a very different challenge: an external health crisis that has caused a pause in much of the economy and a major shutdown of many parts of the country.

Let’s look at five things we know about today’s housing market that were different in 2008. 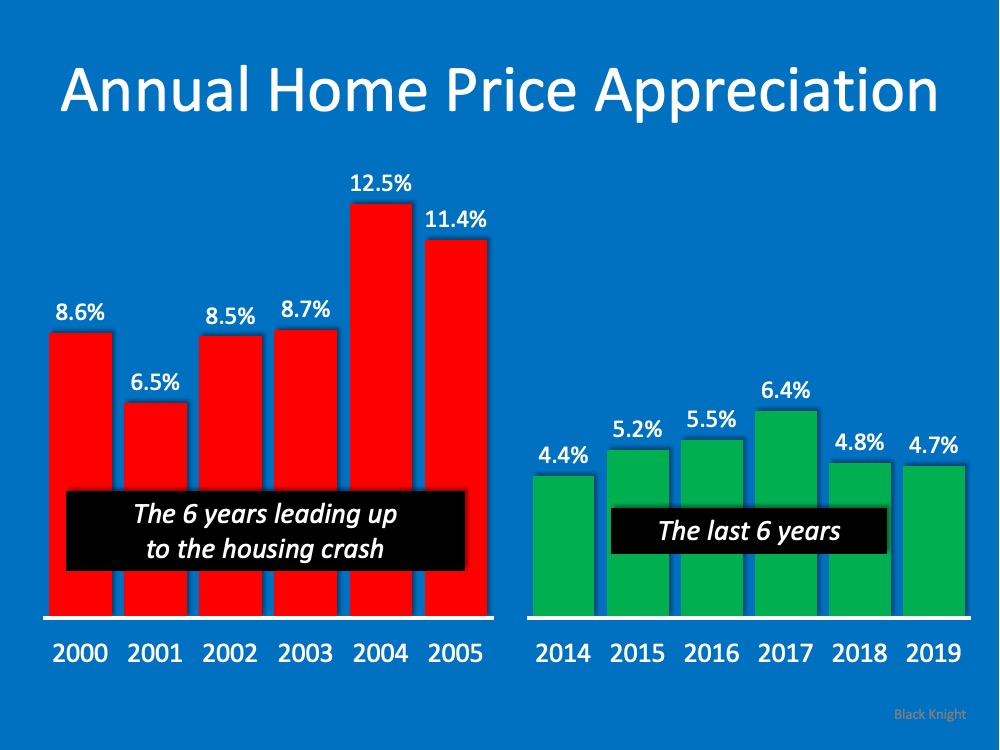 The Mortgage Credit Availability Index is a monthly measure by the Mortgage Bankers Association that gauges the level of difficulty to secure a loan. The higher the index, the easier it is to get a loan; the lower the index, the harder. Today we’re nowhere near the levels seen before the housing crash when it was very easy to get approved for a mortgage. After the crash, however, lending standards tightened and have remained that way leading up to today. 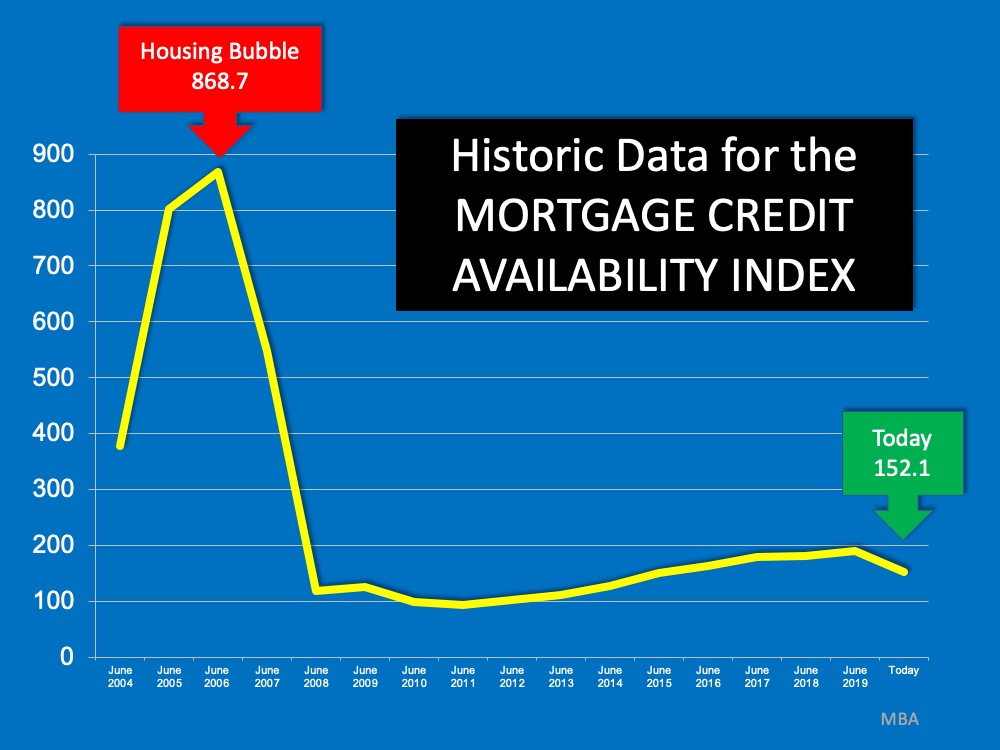 3. Number of Homes for Sale

One of the causes of the housing crash in 2008 was an oversupply of homes for sale. Today, as shown in the next image, we see a much different picture. We don’t have enough homes on the market for the number of people who want to buy them. Across the country, we have less than 6 months of inventory, an undersupply of homes available for interested buyers. 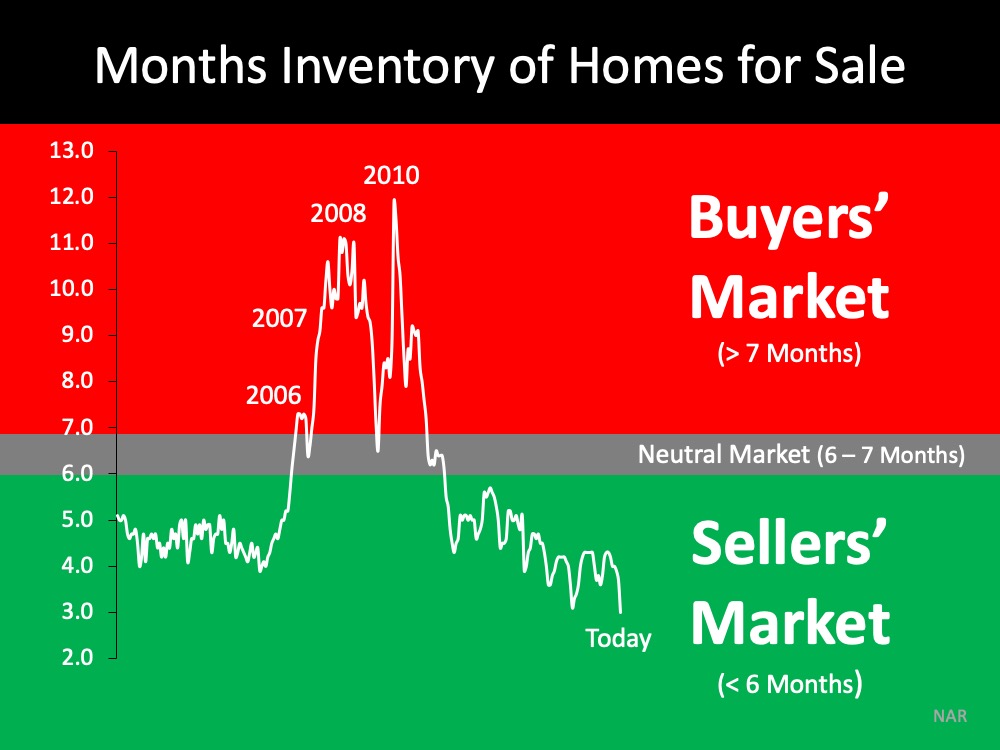 4. Use of Home Equity 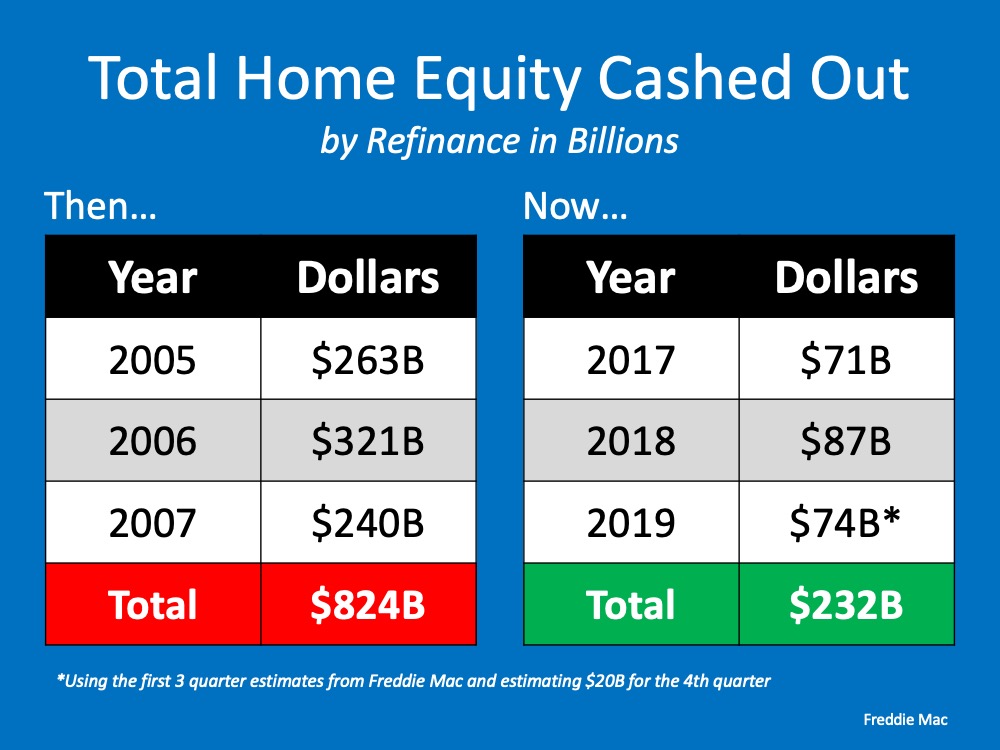 Today, 53.8% of homes across the country have at least 50% equity. In 2008, homeowners walked away when they owed more than what their homes were worth. With the equity homeowners have now, they’re much less likely to walk away from their homes. 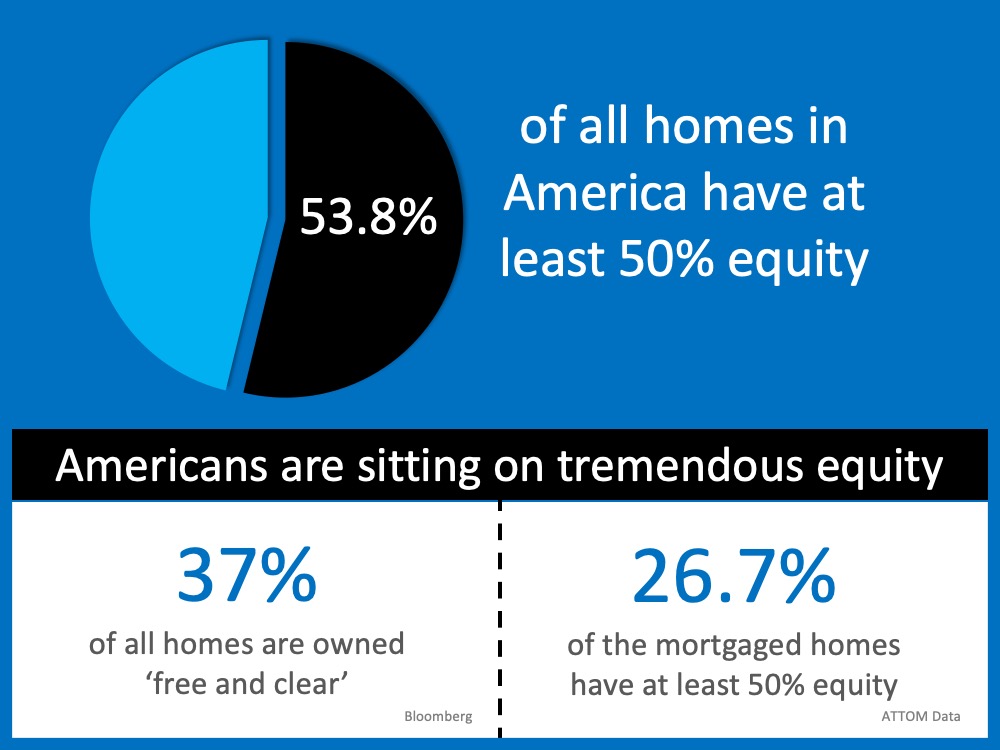 The COVID-19 crisis is causing different challenges across the country than the ones we faced in 2008. Back then, we had a housing crisis; today, we face a health crisis. What we know now is that housing is in a much stronger position today than it was in 2008. It is no longer the center of the economic slowdown. Rather, it could be just what helps pull us out of the downturn.

While the Outer Banks market has slowed, just like much of the rest of the country, there are still real state transactions that have to happen. Get in touch with a local real estate expert for help. Choose one who is up with technology, as is now a part of the “new real estate normal”.

Mike is a long-time “Outer Banker”, both as a vacationer and a full-time resident. You may also know him as “Moose”, his nickname since he was 15 years old, and his on-air radio name for decades in Raleigh, Greensboro/Winston-Salem, and Norfolk. In fact, you can still hear him on Beach 104 every morning on the “Moose & Jody Show”. Michael has built successful businesses on the Outer Banks. He is active in the community as well as a founding board member of “Outer Banks Forever”, Past President of “The First Flight Society”, a founding member of “The Outer Banks Bicycle & Pedestrian Coalition”, and Past President and current member of “First Flight Rotary. Moose shares your love of the Outer Banks, understands the uniqueness of the area, and can help you find your perfect home. Learn more at mooseobx.com