One month into 2020, and real estate on the Outer Banks is thriving. The Outer Banks Association of Realtors has been hearing from members that sales have been really busy, and now we know why.

MLS Director Dan Sutherland has released the January 2020 statistics, and they show the OBX continues to break records.

“January 2020 saw the highest amount of sales recorded since 2005, with residential sales up 23% and lots/land sales up 33%,” Sutherland said. “Under contract listings jumped 18% compared to this time last year. They even rose 17% since December 2019, which is the highest recorded number since 2013! While inventory for lots/land increased an insignificant 1% (a mere 10 units difference out of almost 750) compared to January 2019, residential dropped significantly by 11% (157 less units).”

Southern Shores and Colington also had some positive statistics. Southern Shores saw a 175% increase in listings compared to this time last year. And while Colington showed an overall decrease in sales in January, the median price of homes jumped 49% which is the equivalent of a $133,625 increase. 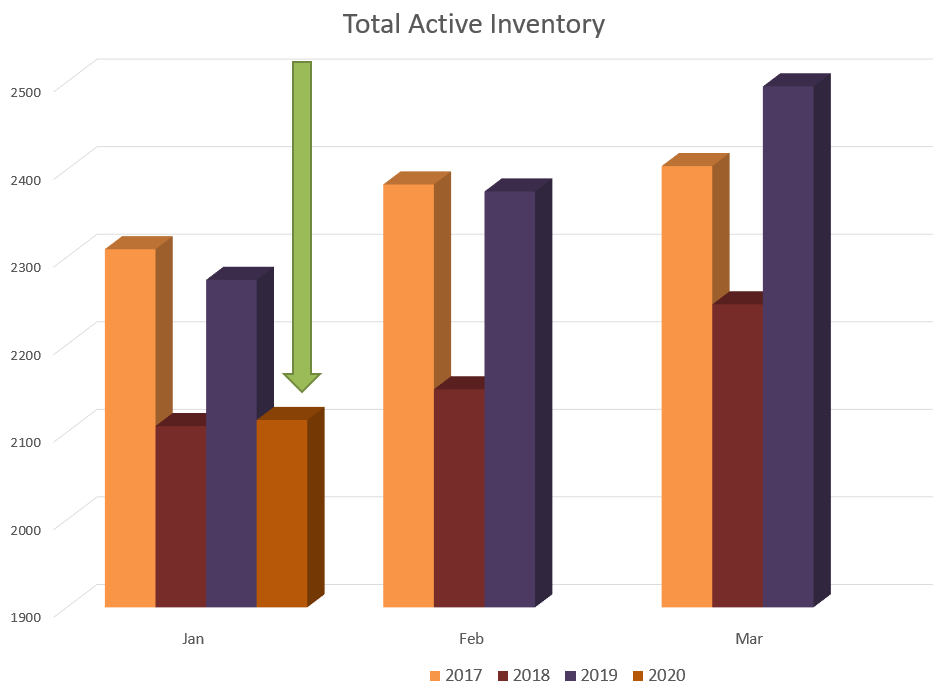 Sneak peek into February statistics:
According to Sutherland, there were 507 under contract listings as Feb. 25, the highest recorded since 2013. This is a very auspicious sign for real estate in February.