A Dare County Sherrif’s Office B-District deputy pulled over a rental vehicle at the Midway intersection on U.S. 64 at 1:09 a.m. for an alleged speeding violation.

During the stop, the deputy noticed an odor of marijuana coming from the vehicle, according to a sheriff’s office news release.

Another deputy arrived to assist in the search of the vehicle and undisclosed amounts of MDMA/Ecstasy, marijuana, marijuana paraphernalia and cash were seized. 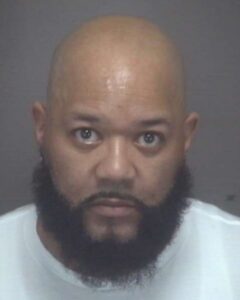 Marshman was released from the Dare County Detention Center after posting a $20,000 secured bond.