College of The Albemarle (COA) is pleased to announce the 2022-2023 season for COA Student Theatre (COAST) Players. The fall production this year is “Clue: On Stage.” “Cinderella” will be the spring production with performance dates in March 2023.

“Clue: On Stage” is based on the Paramount film and the Hasbro board game; the stage show is adapted from the screenplay by Jonathan Lynn with additional material by Hunter Foster, Sandy Rustin and Eric Price.  The show is described as a “murder-mystery comedy thriller” that follows six guests at a mysterious dinner party who find themselves implicated as murder suspects when their host becomes deceased. Wadsworth, the butler, leads Mrs. Peacock, Mr. Green, Colonel Mustard, and other guests in an attempt to solve the mystery. Following the film’s footsteps, the project bills itself as a “comedy whodunit.”

“I am thrilled to present this uproarious comedy,” said director Sandra Krueger, drama instructor at the College of The Albemarle. “It’s such a beautiful homage to the original movie while standing on its own merits. Fans of the movie and newcomers alike will have a great time figuring out “who did it.”

The COAST Players is a unique part of the Associate of Fine Arts in Theatre program. As part of the COAST Players, students can perform in and help produce major plays and musicals each year in the 1,000-seat auditorium while earning college credit for their work. It provides practical, hands-on training for all involved.

Broadway Licensing is a full-service theatrical partner specializing in the development, production and worldwide distribution of new and established theatrical properties. Approaching the licensing universe with a wholly personal and producorial vision, the company partners with authors, agents and producers to harness the power derived from embracing the intersection of art and commerce.

Broadway Licensing advocates for the author, committing to having as many people experience their work as possible while protecting the copyright, utilizing its pioneering digital platform, high-touch servicing and cutting-edge strategies to execute that vision. As a trusted curator of important, daring, and entertaining theatre, with a dedication to diversity and inclusion, Broadway Licensing helps build experiences that are bigger than itself; where communities come together to share the ideas of an author’s work, inspiring conversations and forging memories that last a lifetime. 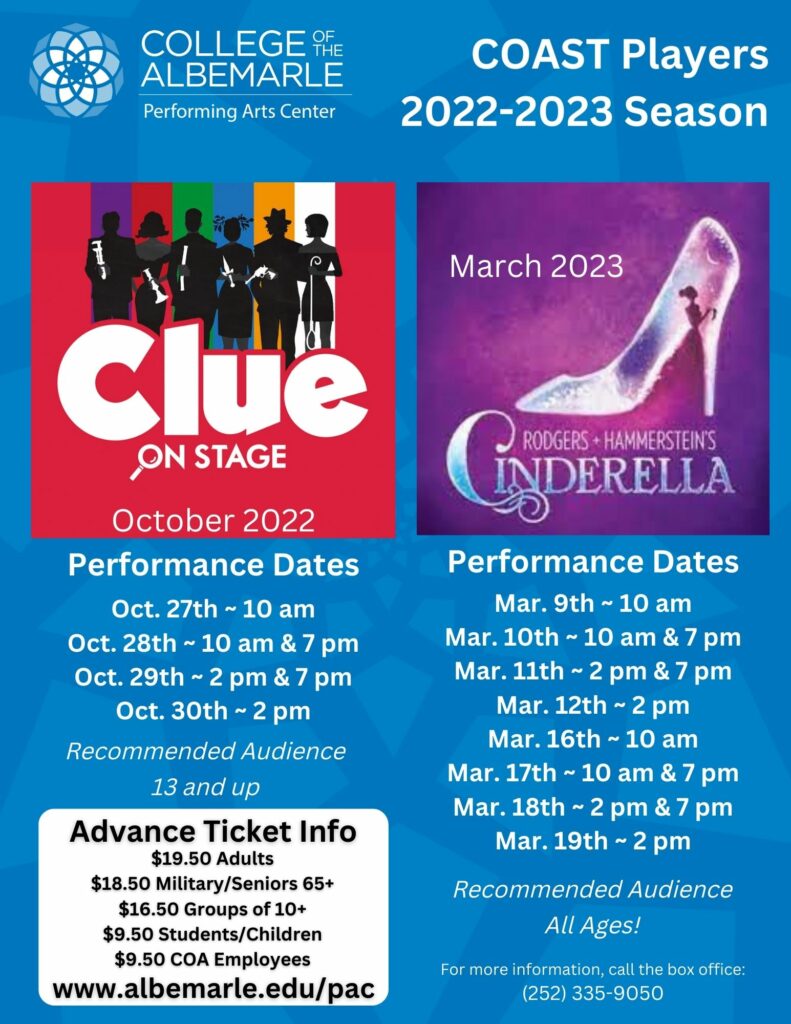